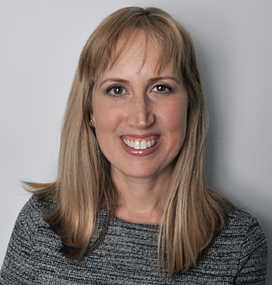 Tiffany Stevens is the President and CEO of the JVC.  She recently served as Chief Operating Officer at the Sohn Conference Foundation.  She has previously held leadership roles at nonprofits and foundations focused on the environment, education, and the arts. After graduating from New York University School of Law, Tiffany began her career as a lawyer at Paul Hastings, then moved to an in-house role at Bear Stearns.  She is currently an active Board member of several not for profit organizations.  Tiffany is committed to the mission of the JVC, and works hard to learn the industry and the issues which JVC addresses.  Her strong not-for-profit background ensures that JVC continues to thrive and meet the challenges the jewelry industry faces. 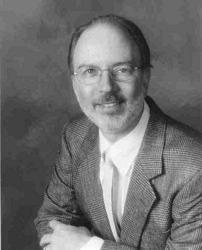 JewelerProfit came as an off-shoot from a retail store in Atlanta, Georgia owned by David Geller. For over 25 years "Jewelry Artisans" was a major retail store in Atlanta doing repairs and custom designs for the Atlanta population. As a 14th generation jeweler, David Geller operated a successful store in Atlanta doing over 8,800 jobs per year when the business was sold to an employee in 2000. David created the now famous and widely used "Geller's Blue Book' in his store to assist his sales staff in pricing the nearly 9000 jobs per year and add to the company's bottom line. With a time study under his belt, it took David over 2.5 years, over 30 hours per week to put together the first volume. Now over 10 years later the Blue Book to repairs and David Geller himself have become household names in the jewelry industry. Dedicated to helping the independent jeweler, David assists jewelers with running and pricing a profitable shop; setting up point of sale programs and aligning them with QuickBooks (David is a QuickBooks Pro Advisor) and running boot camps across the country to assist jewelers see their dreams of entrepreneurship unfold into their bank account. 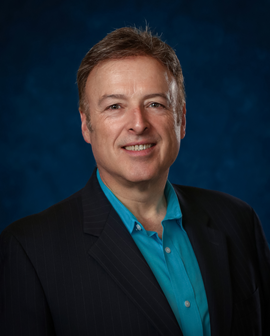 Kevin Reilly is a jewelry industry veteran with over 20 years of experience in brand building, marketing, sales & customer relationship management.  At Platinum Guild International, he is responsible for developing strategic partnerships with manufacturers and retailers and formulating programs and strategies to help them build a more profitable business with platinum. Prior to joining PGI, he served as Vice President of Sales & Marketing at Tache USA and as Director of Customer Relations and New Business Development at Lazare Kaplan International. He is a frequent speaker at jewelry industry events, helping manufacturers and retailers to seize the platinum opportunity. 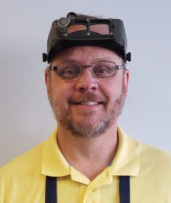 Dana’s jewelry career began 38 years ago when he took a job working in a small jewelry store and fell in love with the business. After graduation from the Trenton Jewelry School in Tennessee, he embarked fulltime on his career. He now owns Jewelry by Dana in Kennesaw, Georgia, and was joined in the business by his son, Brett, eight years ago. He has built his reputation on custom jewelry design and manufacturing.

Dave Siminski started with United in 1994 picking up refining at customers sites.
United soon discovered that Dave began to understand our industry at a surprisingly
fast rate and was soon promoted to sales representative. Our customers know when
they call Dave, they will get the best service the industry has to offer. Dave concentrates
on customer service and our customers are extremely happy with his efforts.  Dave interests outside of work include hockey and following the stock market. Dave is currently a hockey coach for a local junior hockey team. 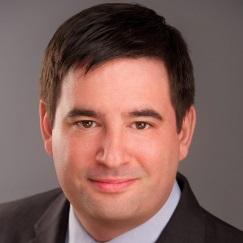 Matthew Tratner is Director of Membership and Sales for Jewelers of America and DCA, positions he has held since 2013 and 2017 respectively.Tratner is also Publisher of National Jeweler, a position he has held since JA acquired the publication in February 2015. Prior to that Tratner was Chief Operating Officer of GemsAround, an online custom jewelry company and spent 8 years in sales and marketing for Bill Levine Diamond Jewelry now known as Maya J, servicing independent jewelry stores, and exhibiting at trade shows. Tratner is a GIA Accredited Jewelry Professional, a member of the 24K SEUS and serves on the board of the New York Jewelers Group. 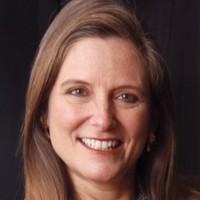 For over 30 years, Dr. Myra Corrello has helped high-achieving entrepreneurs and executives master their message in order to achieve their goals.  She honed her expertise in communication, marketing, and strategic planning through senior leadership positions in healthcare, tourism, association management, entrepreneurship development, non-profits, and higher education.  Her educational experience includes a Bachelor’s degree in marketing from the University of Virginia; a Master’s degree in management from Tusculum College; and a PhD in organizational communication/ organizational behavior from the University of Kentucky.

Myra is a community and business leader who has served a total of 18 terms on trade/business association boards in the last 16 years – including chapter president of both the National Speakers Association and National Association of Women Business Owners. New Orleans Magazine recognized her as a “Steel Magnolia” in their October 2015 issue for her community leadership and service.  Myra was also recognized in 1998 as an “Honorary Kentucky Colonel” for her work in civic leadership. And, in 2007, she was honored by the U.S. Small Business Administration as the Women in Business Champion of the Year for her service to entrepreneurs in the State of Louisiana.

Michelle Graff is the editor-in-chief of National Jeweler, the must-read news source for jewelry professionals. She leads the editorial direction of NationalJeweler.com and its popular daily newsletter. In the past two years, she has revived two of National Jeweler’s most popular annual print editions, The State of the Majors and the Retailer Hall of Fame. Michelle began her editorial career working as a news editor at the Marietta Daily Journal and then as a focus/strategies editor at the Atlanta Business Chronicle. She joined National Jeweler in late 2007 as the senior editor covering diamonds, traveling to Israel, Africa, Dubai and Belgium to learn about the jewelry industry; she was promoted to editor-in-chief in 2013.

For the past 38 years, Detective Thornton has been employed with the Jefferson Parish Sheriff’s Office.  He retired in March 2015 at the rank of Captain/Commander of the Homicide Division and returned to the department as an investigator in the Intelligence Center working on organized retail theft cases and other crimes.  Detective Thornton is currently pursuing a Ph.D. at the University of New Orleans in Urban Studies.